We would rather be out, and about playing our acoustic 80s covers, whilst we can't do that one half of the Pudenski Brothers is performing at local micropub The Wight Bears "Not Live" Evening which features The Lost Revellers (gypsy jazz), Ricky Barrow (thoughtful soul), Nigel Brown (spoken word), Miles Barrow (poet) alongside Kings Of Wonderland (apocalyptic blues) and Pudenski Bros (legendary Tuesdays). We hope to get out and about performing our live music in Bournemouth as soon as possible, but for now, we take a look at 1980.

The fact is, the 1980s was a great decade for music. It was the decade that gave us an abundance of mostly radio-friendly and fresh pop and rock music. It was also an excellent decade for hip-hop, rap and dance music.

These tracks are all forty years old, how shocking is that it only feels like last week, you are going to remember Top Of The Pops a must-watch music program on Thursday Nights, spending pocket money on the latest released 7 inch single typically from the local Woolworth's,  Sunday nights were chart countdown, waiting for your favourite group, sitting waiting by the pause button to avoid your prised top 40 recordings containing too much Radio DJ chat. You remember 1980.   As Disco was falling out of fashion in the late 1970s the music in 1980 was seeing the emergence of a new romantic music,  new-wave. The movement emerged from the nightclub scene in London and Birmingham. The New Romantic movement was characterised by flamboyant, eccentric fashion inspired by fashion boutiques. The New Romantics developed fashions inspired by the glam rock era coupled with the early Romantic period of the late 18th and early 19th century. A number of bands adopted synthesizers and helped to develop synth-pop in the early 1980s, which, combined with the distinctive New Romantic visuals, helped them first to national success in the UK. In 1980 we had ska, mods, punks, electro, new wave, two-tone so much to choose from.

At the time the big question from US soap Dallas was Who Shot JR Ewing? Arcades were full of people playing a video game called Pac Man, Paul McCartney is arrested at Tokyo International Airport for possession of marijuana, Joy Division frontman Ian Curtis took his own life and the cinemas were premiering the 2nd Star Wars film The Empire Strikes Back. The 1980s introduced the world to musical megastars, thanks in part to the introduction of Music Television (MTV) and a far greater focus on the image the artist portrayed. Another trend which we saw was artists who had experienced success in other decades as members of a band, group or duo going solo and achieving 1980s musical success. Genres of the era included the introduction of Hip Hop / Rap / New Wave.

Early in 1980, the Rubik's cube made its debut during January at a London toy fair, 3M Post-It notes went on sale for the first time and Macaulay Culkin, star of Home Alone was born. The news of the day contained footage from the CND rallies at Greenham Common, you may have watched Robin Cousins win Britains only gold medal at the Lake Placid Olympics, or listened to the last broadcasts from Radio Caroline as the MV Mi Amigo ran aground and sank in the Thames Estuary. You could have made your first trip to Alton Towers, Alton Towers opened for the first time in Staffordshire. The Corkscrew rollercoaster, the Pirate Ship and the Alpine Bobsled ride. 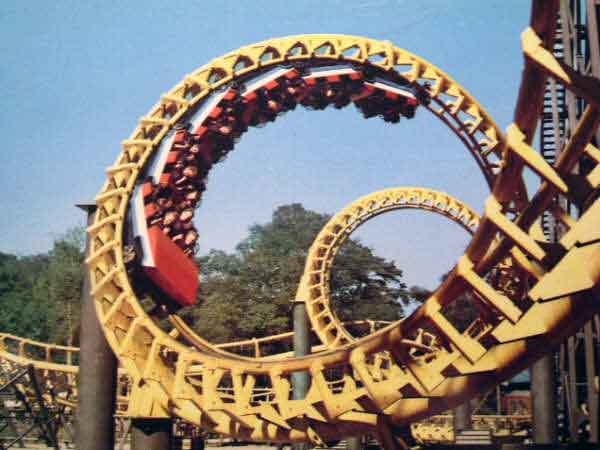 There was also the amazing images of the SAS storming the Iranian Embassy building to free the hostages. In sport who can also forget the Middle Distance running battle between Seb Coe and Steve Ovett over 800m and 1500m. In politics, unemployment was rising and Margaret Thatcher makes her famous “The lady’s not for turning” speech to the Conservative Party conference after MP’s warn that her policies are responsible for rising unemployment. 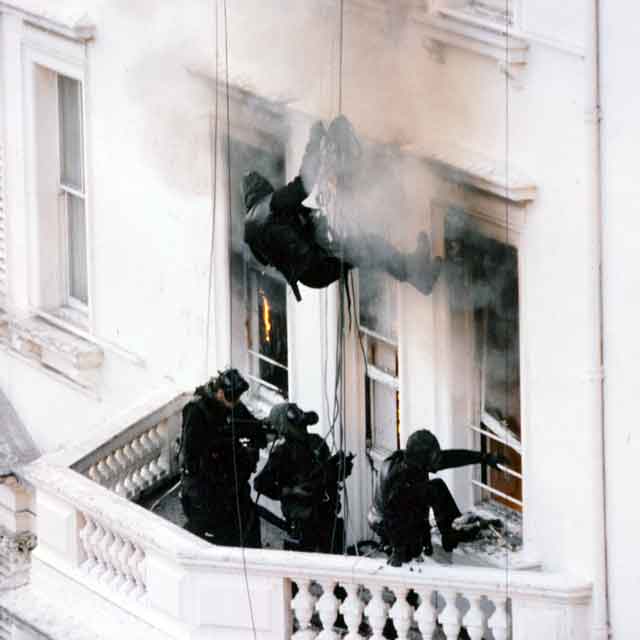 Music suffered towards the End of the year when obsessed fan Mark David Chapman killed 40-year-old John Lennon in The Dakota,  Manhattan, New York. Lennon had given an autograph to Chapman earlier in the day and was returning home from a recording studio with his wife Yoko Ono at the time of the attack. His home city of Liverpool shocked at his death with Thousands of music fans holding a 10-minute vigil. Now check out some of our favourite tracks from the year of 1980, we even perform some of these as a duo in Bournemouth.