As we cant get out at the moment to play our live music in Bournemouth we have been viewing our favourite 1980s hits on youtube. This is Part Four of the Pudenski Brothers look at hits of the 1980s and the focus here is on 1982. 1982 was the year when everything went pop. Part Three focussed on 9 Super Songs from 1981 if you want to take a look at Part Two of our look at Hits of the 1980s, where we identified 10 Fantastic Songs From 1980 or get yourself in the Christmas mood in Part One where we took a look at the festive season so we take a good look at UK Christmas hits of the 1980s with some festive favourites.

Where K-Tel records still released compilation albums and we still hadn't seen the release of the first of the Now That's What I Call Music! Series, on the Fashion front with more women moving in executive roles in the workplace, the demand for business suits increased and sportswear is adapting well to everyday contemporary needs. January of 1982 created controversy when Ozzy Osbourne bit off a bat’s head on stage in Iowa in the USA – he believed that it was a rubber bat.

1982 was also the year where we saw second in line to the British Throne change as Diana, Princess of Wales gave birth to William, the announcement led to thousands of people gathering outside of Buckingham Palace for the formal announcement. 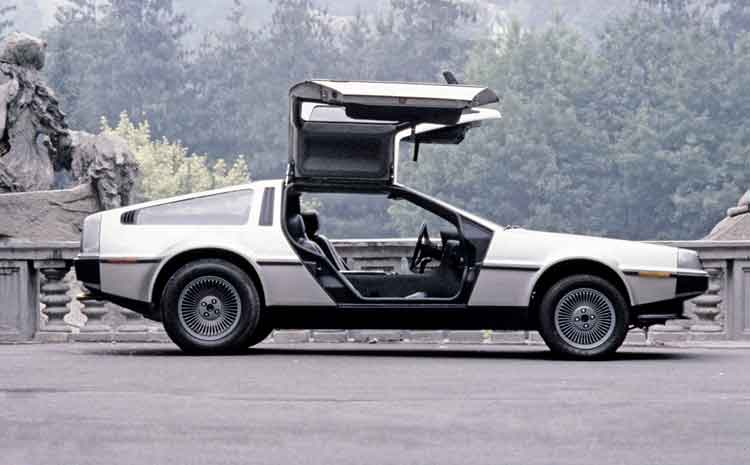 Mark Thatcher, son of UK Prime Minister Margaret Thatcher got himself lost in the desert. Freddie Lakers fight to introduce Low-cost air travel failed in February as Laker Airways went bust. Pressures in the South Atlantic led to an Argentinian invasion of the Falkland Islands, and after Argentina invaded the Falkland Islands on 2 April 1982, the British Government resolved to recapture them. 1982 saw the Operation Black Buck raids, some of the longest Air To Air refuelling sorties using a total of eleven tankers used to support two Vulcan Bombers on five successful occasions.

Liverpool honoured the Beatles as Four streets in Liverpool were named after each member of the band. Cars of the day could have been the DeLorean Motor Company (of Back to the Future fame) but the DeLorean Motor Company crashed in October when John Z. DeLorean, founder of the company, was arrested on charges of drug trafficking. Video Games were beginning to overtake board games as the must-have Christmas toy, Atari being the leader licencing coin-operated arcade games such as Donkey Kong and Pac-Man and toys licenced to the industry, E.T the extraterrestrial, The Smurfs, Garfield and again Pac-Man. Bright yellow Tonka Toys and the nationwide phenomenon in July that was Deely bobbers, mimicking the antennae of insects, or the stereotypical Martian antennae, consisting of a headband, two springy extensions topped with plastic shapes, mini pom-poms or LEDs. The flashing lights added towards the end of the year to align with Steven Spielberg's E.T the extraterrestrial science fiction film. 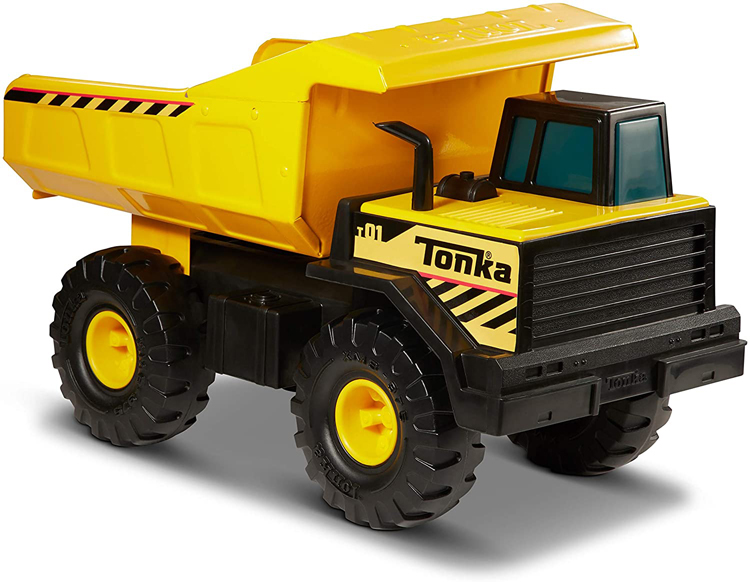 The greatest selling album of all time was released in November 1982, Michael Jackson’s Thriller album was released in November 1982 eventually selling over 110 million copies, no doubt a lot of this was on the back of the official video in the MTV era, Michael Jackson's Thriller video has been replicated at weddings, in prisons in fact in most places and emphasised the impact of the Music Video in a step change. Who can forget Vincent Price's narration

'Darkness falls across the land,
The midnight hour is close at hand,
Creatures crawl in search of blood,
To terrorize y'all's neighbourhood,
And whomsoever shall be found,
Without the soul for getting down,
Must stand and face the hounds of hell,
And rot inside a corpse's shell'

The controversy around the video's horror aspect increased its mystique with the music not starting until 4 minutes into the video.