The 1980's have a special place in today's popular music culture as the 80's gave birth to a lot of legendary bands and artists. Music was all about image due to the popularity of the music video. The Pudenski Brothers band perform acoustic covers of popular 80s songs, stripped back.

There were also several new genres that arrived throughout the 1980's which included, Hip Hop and New Wave which have influenced music today.

Music Television channel MTV launched in New York in August 1981 which led to the proliferation of the Music Video. When the cable music channel MTV launched on 1 August 1981, it had little choice but to play a large number of music videos from British new wave acts The music videos were played by VJ’s (VeeJays) who became personalities in their own right. It is this video which Trevor Horn referred to in his technology tale of Video Killed The Radio Star. MTV expanded with other channels, one of which was MTV unplugged. This created much interest in the late 1980's with music performed with acoustic instruments. Many of the artist's who performed unplugged went on to release acoustic albums of their hits which often performed better than the original release of the album.

Covering an artists song in a different style can allow recognition of great songs in their own right, but also as powerful re-interpretations of already great tunes. Some people will use the tools of today such as Spotify, YouTube or SoundCloud to find their favourite acoustic covers. An awesome acoustic cover can really showcase an excellent song and the versatility of the artist. In fact some songs which were only an average outcome when initially released were massive hits when they were released as an acoustic track. In many cases, acoustic 80s songs can sound superior to their original recording 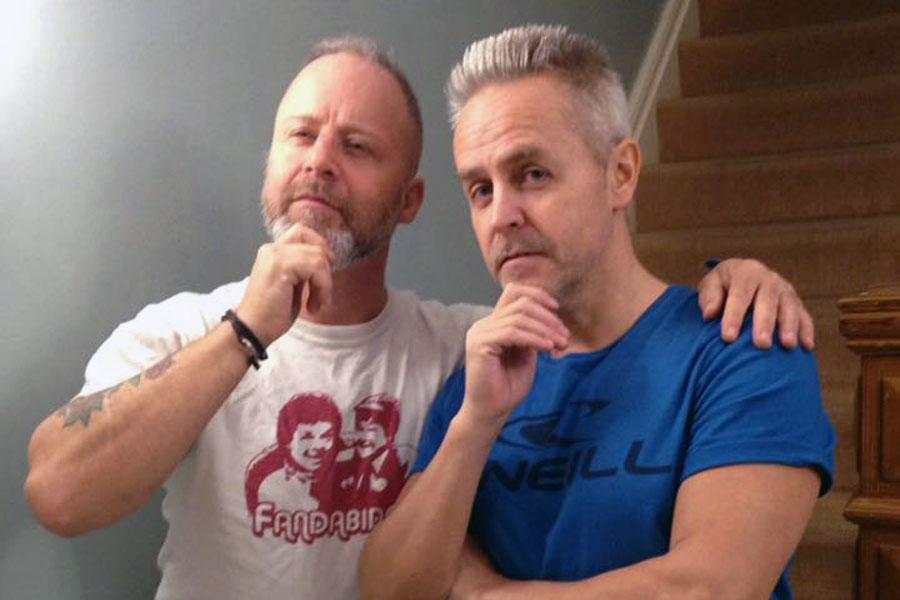 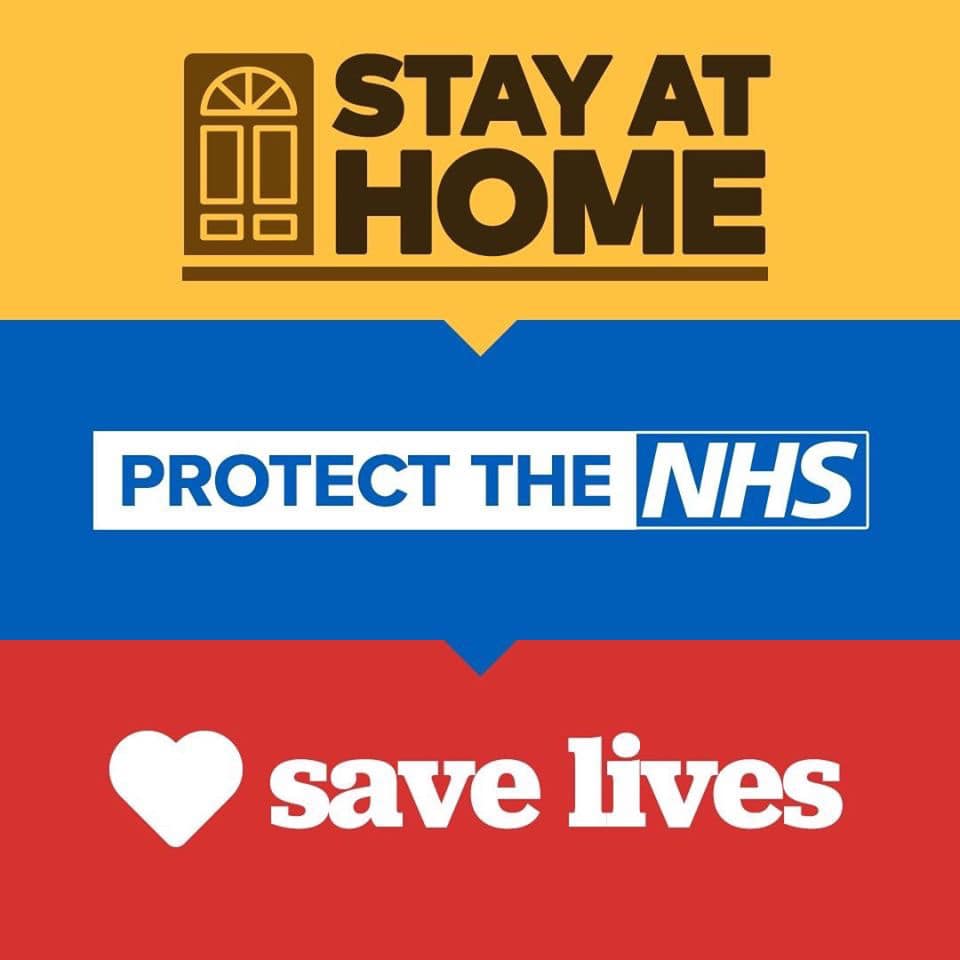