Possibly due to the number of Christmas hits released in the 1970s meant that acts in the 1980s brought out singles or albums aimed specifically at the festive charts, that elusive spot in the top 40, aiming for the top ten all with their eye on the saught after Christmas number one. It was back in 2014 Blinkbox conducted a new study into the United Kingdoms favourite festive songs, Popular Christmas songs which you would include on your playlist with 36 per cent voting for the 1980s as the decade that produced the most seasonal classics. We love our Christmas Music and they feature songs which make every Christmas compilation album, some creating more controversy than others. It's true that Christmas songs from the 1980s remain a major part of our festive soundtrack, including some bona fide Christmas classics.

As we cant get out at the moment to play our live music in Bournemouth we have been viewing our favourite 1980s hits on youtube. This is Part One of our look at Hits of the 1980s, its the festive season so we take a good look at UK Christmas hits of the 1980s with some festive favourites.

In 1980 with the musical world reeling at the news of John Lennon's murder the public went out and bought Lennon's solo hits, obviously happy Xmas war is over was on most peoples lists. People were keen to expand on their Christmas song list which probably included Bing Crosby's White Christmas, a copy of Phil Spector's A Christmas Gift for you,  Silent Night, Rudolph the red-nosed reindeer, jingle bells and All I want for Christmas is my two front teeth. Probably a few Christmas Carols chucked in with Frosty The Snowman. They are all memories of Southbourne Duo The Pudenski Brothers Craig and Martin

The new kids on the block were not getting a look in at this point. Children were buying for Grandma St Winifreds School Choir however number three in 1980 was Christmas Classic Stop The Cavalry by Jona Lewie. Stop the Cavalry wasn't even considered as a Christmas record by Jona Lewie himself when he wrote the track. It resonated with the UK public as a Christmas Hit, one of those songs to play every year, probably due to the fact that the music is provided by a brass band and contains reference to Christmas. Jona bowed to pressure creating a video referencing the trenches of world war one at Christmas Day.

Run DMC, Bruce Springsteen and Madonna were a couple of the acts which were raising money for charity, they featured on A Very Special Christmas series which began in 1987, a series of Christmas Album compilations produced to benefit the Special Olympics. Most of the tracks were cover versions, and you know how we love 1980s covers. These Christmas albums covered some of the best Christmas songs sung by contemporary artists of the day and are now more important to you than Father Christmas.

Check out why  "It's a great story because my wife used to drive down in a Morris 1,000, pick me up, and drive me all the way back to Middlesbrough with Chris Rea's driving home for Christmas, not a success at first but a favourite melody

Paul McCartney went into his own isolation back at his Surrey Farm to write the theme tune, sings the theme tune for Wonderful Christmastime. Lots of purchases made at the local Woolworths, by Men typically on Christmas-eve, out doing their last-minute shopping, typical for the UK at Christmas time, avoiding the children queuing to see Santa Claus in his sleigh. 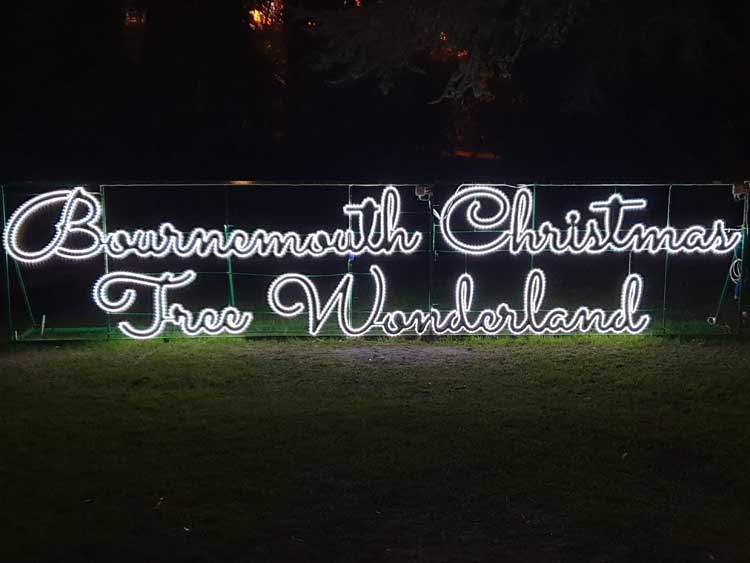 Welcome to Bournemouth Band The Pudenski Brothers Christmas hits of the 1980s. Now we would really like to be out an about the local pub, bars and restaurants playing our Acoustic 80s show and throwing in a few of our festive favourites, however, circumstances beyond our control have prevented this. Earlier on this year, you could find us playing our 80s Acoustic set from the Wight Bear and sharing the fun on Facebook. Now we encourage you to play Christmas music, whilst you are standing around your open fire, listening for the sound of sleigh bells, creating your own nostalgia. 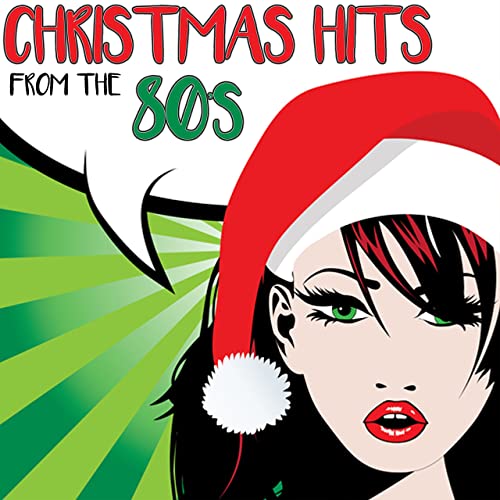 As you probably haven't heard from us for a while we thought that we would talk about some of our favourite festive classics from the 1980s and hope that we get to play some of them acoustically and live for you soon. (We don't mean away in a manger or Hark the herald angels sing) We would love to play you our own rendition at your Christmas Party.  It won't be your classic Christmas, let it snow and don't let it be a Blue Christmas. Happy Christmas from Martin and Craig.

it’s the distinctly edgier offering from The Pogues and Kirsty MacColl that most appeals to our sensibilities. Perhaps the rousing squabble between the two appeals to Brits because it’s somehow more real and closer to our actual experience of Christmas – a heady and sometimes tense mix of friends, family and booze.