"Echo Beach" is a song written by band member Mark Gane and recorded by the Canadian new wave group Martha and the Muffins. The group recorded the song in the UK at Oxford's Manor Studios in 1979 and released the song on the Album Metro Music. The band actually contained two Marthas, Lead singer Martha Johnson, The other one is Martha Ladly (playing keyboards). Martha Ladly is now a Professor of Interactive Design and Martha Johnson is still performing today with her husband Mark Gane as Martha & The Muffins. 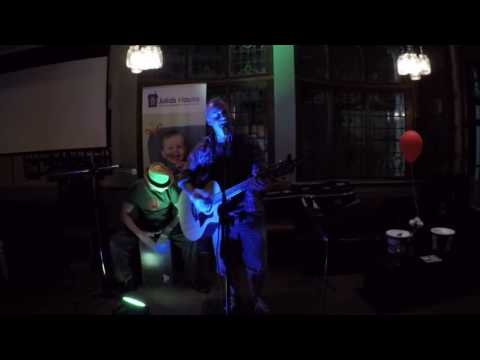 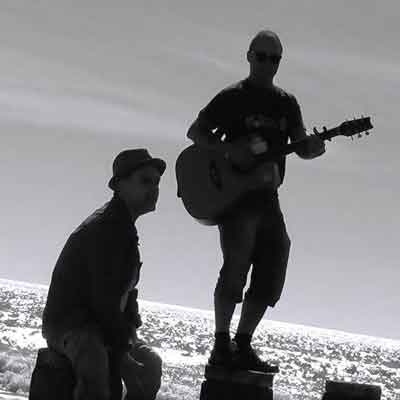 Echo Beach has also been covered by the following artists