There is a wealth of live music venues, pubs, bars and clubs in Boscombe hosting live music, we are keen to support the local hospitality industry where they are trying to get their heads around getting music back into venues. Hosting normal live music events is difficult as, with social distancing but Boscombe's popular live music pub Chaplin’s & The Cellar Bar have been drumming up support for live music venues in these strange times. The #saveourvenues campaign to save Grassroots Music Venues across the country. Boscombe’s eclectic and bohemian vibe lends itself to open mic nights and intimate gigs from some of the best rising acoustic and rock’n’roll talent as well as DJ sessions. 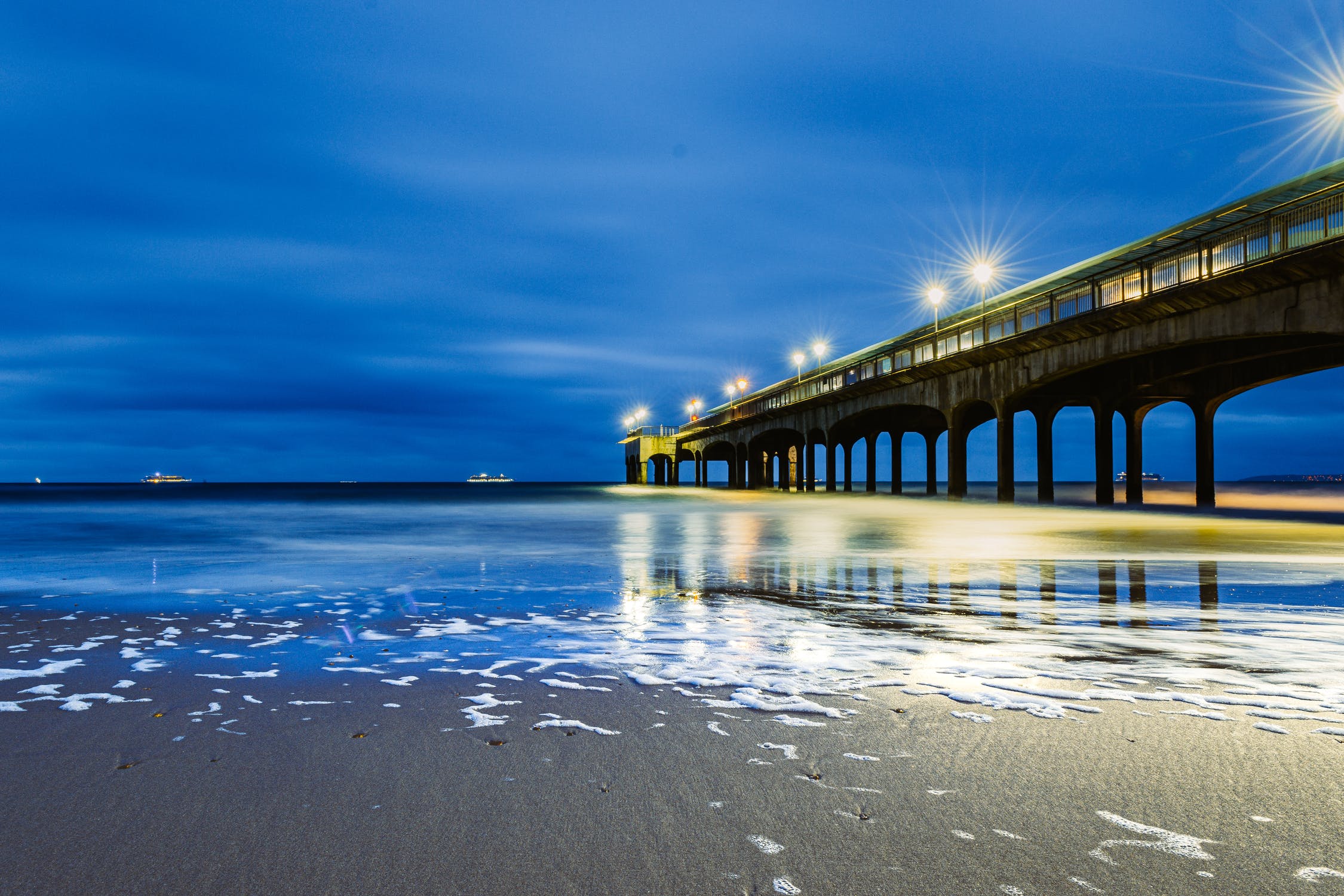 Boscombe is a suburb of Bournemouth and is located to the east of Bournemouth town centre and west of Southbourne. Development of the area began from around 1865 and Boscombe developed rapidly from a small village into a seaside resort alongside Bournemouth. Its first pier opened in 1889