Located in a popular and bustling most easterly suburb of the borough of Bournemouth, 4 miles from Bournemouth Southbourne is situated within walking distance of the seafront and the areas picturesque blue flag beaches. Along the Highstreet, you will find artisan food, an intriguing range of independent shops, gift shops, boutiques and a growing number of places to eat and drink. Southbourne has a lot to offer visitors and residents alike. The area includes the Sobo mile which stretches from the crossroads at Pokesdown train station along Southbourne Grove all of the way to the Southbourne Crossroads. For more information check out Southbourne Groove. The high street has some different venues where you can find live music in Southbourne with the Micropub The Wight Bear, The Grove Tavern and The Spyglass and Kettle all regularly hosting Bournemouth bands playing live music 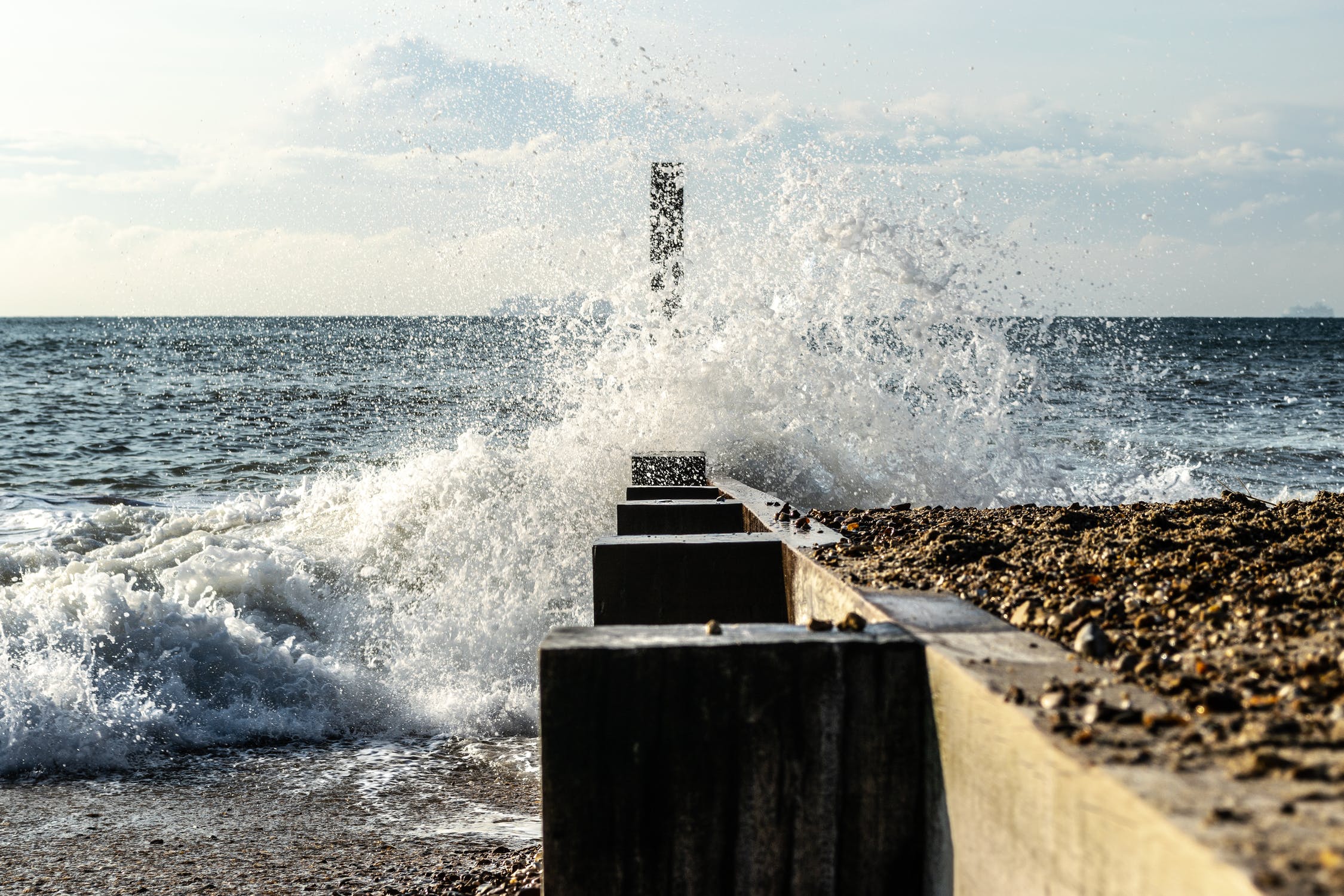 Water Splashing on the groynes Photo by Ben Sharples from Pexels .

How close to the Beach is Southbourne?

Southbourne Beach is one of Bournemouth’s favourite award-winning Blue Flag beaches, favoured by the locals for its exceptionally clean and wide sandy beach and easy access through the pleasant Fisherman’s Walk Park and down the gentle slope at Fisherman’s Walk. There is even one of the areas funicular railway (Cliff Lift) built-in 1935 for an easy return back up the cliff. Southbourne is a great place to live in, a fantastic mix of young and elderly with a bias to being very family-friendly.

Described by the area’s independent councillor, Chris Mayne as one of the south coasts best-kept secrets. Young families have been moving into the area, events are going on which creates a real feel-good factor.  Southbourne featured heavily on family postcards thanks to being known for its Shell House and mansions which line the coastal road.  It's only been going for around 150 years with Doctor Thomas Compton setting up a general practice in Bournemouth in 1866, followed by forming the Southbourne-on-Sea Freehold Land Company to take advantage of the area’s reputation as a health resort.

What is Fishermans walk?

Fisherman’s Walk preserved as a park for the enjoyment of residents in 1013. The park is a green flag winning park which leads from Southbourne Highstreet to the cliff top which includes a range of woodland, formal and informal planting, including a 1920’s small bandstand which is great for the various live music events which are hosted throughout the year. The park was the final stretch taken by the locals of the village of Holdenhurst as they walked towards to the sea for fishing and rumour has it some 18th-century smuggling. 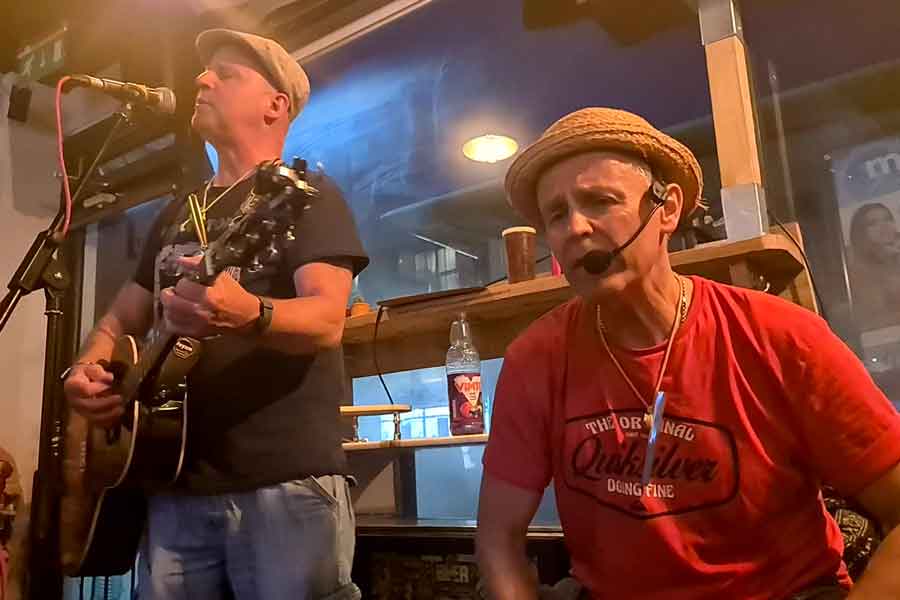 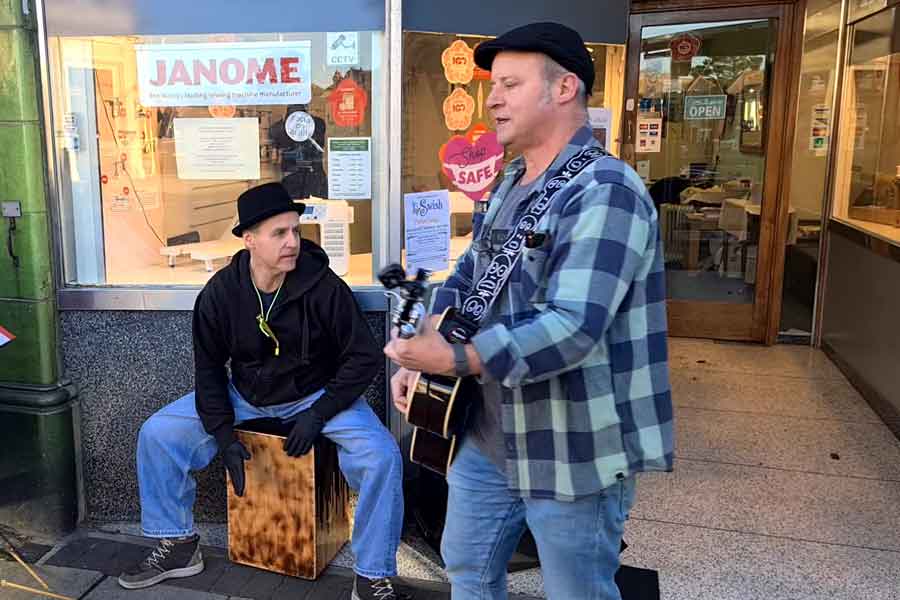 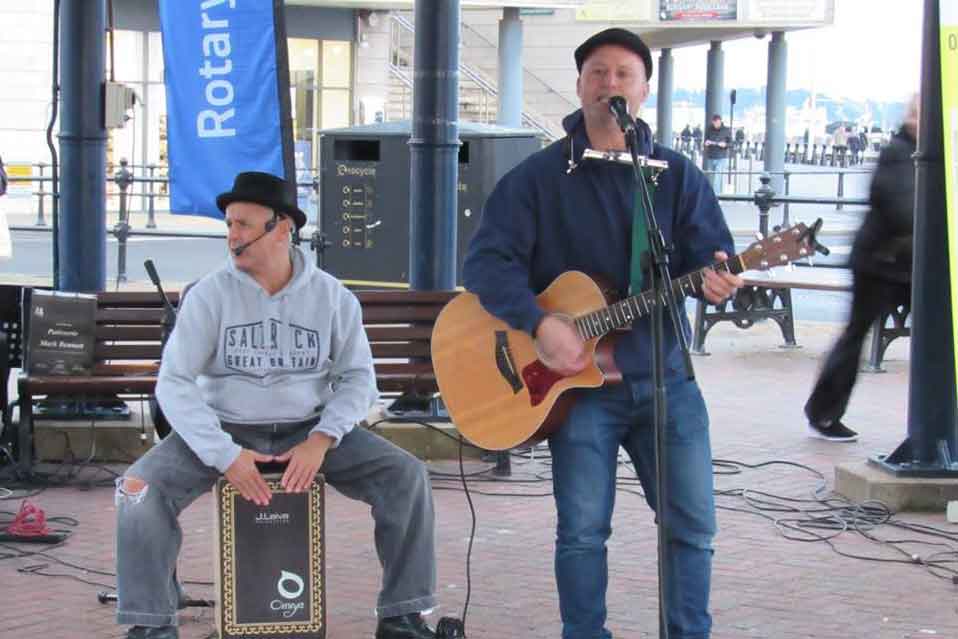 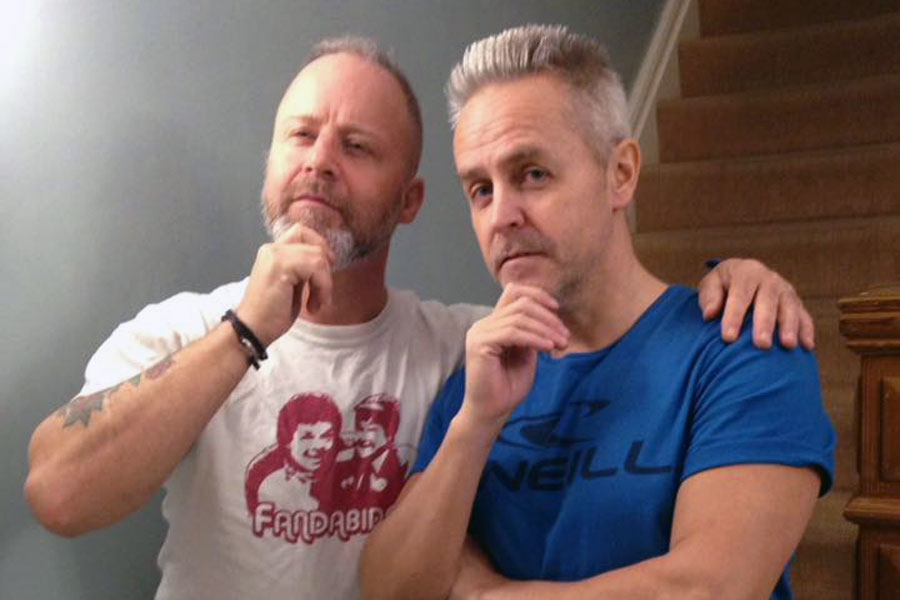 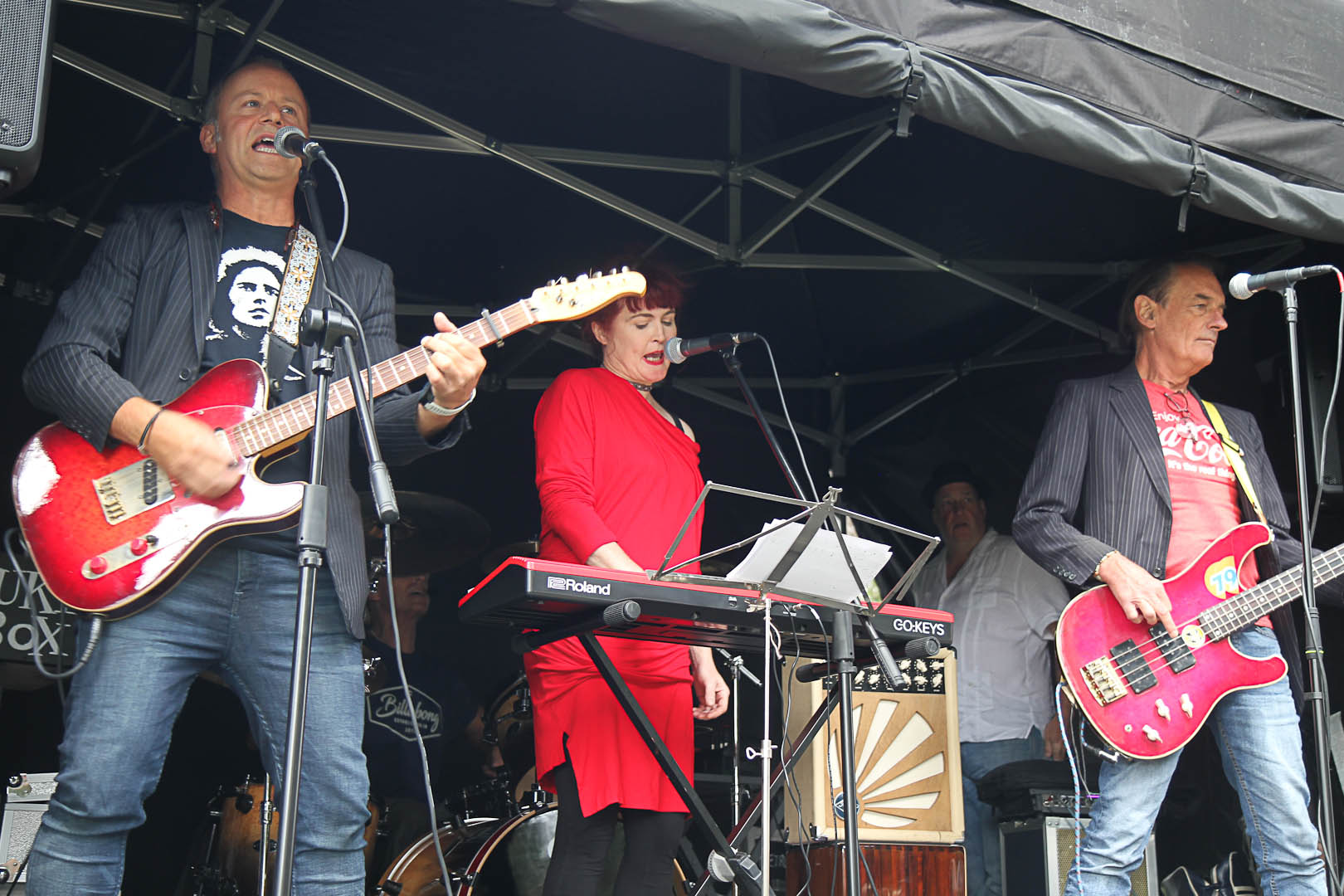 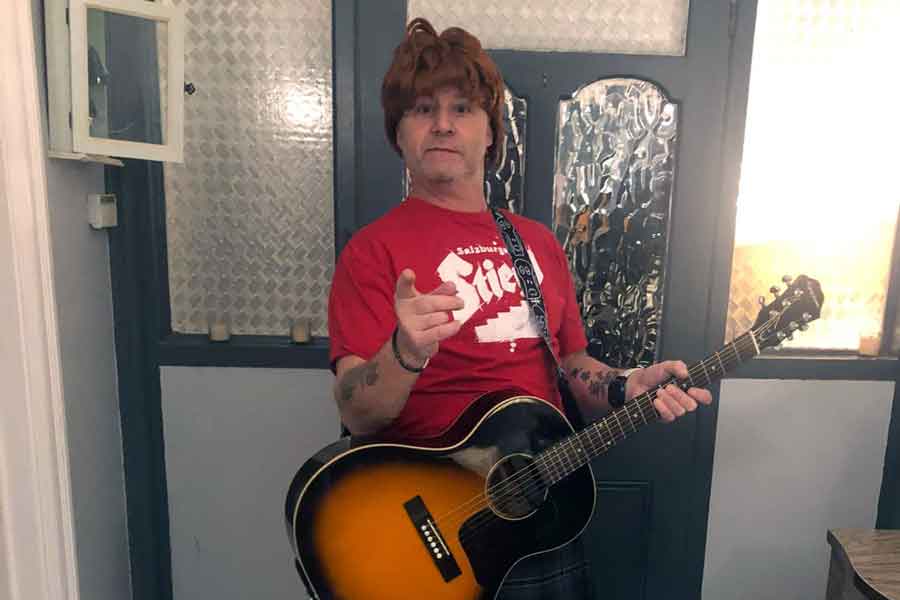