The Southbourne-on-sea revival run in the summer of 2019 was a great example of celebrating the summer in traditional SOBO Style, It was a free family event which involved getting all shook up to Cool Music and Vintage Vibes. The Revival was sponsored by the local trader and run by the local community. Supplying the refreshments on the day an array of awarding winning local businesses are on the line up; 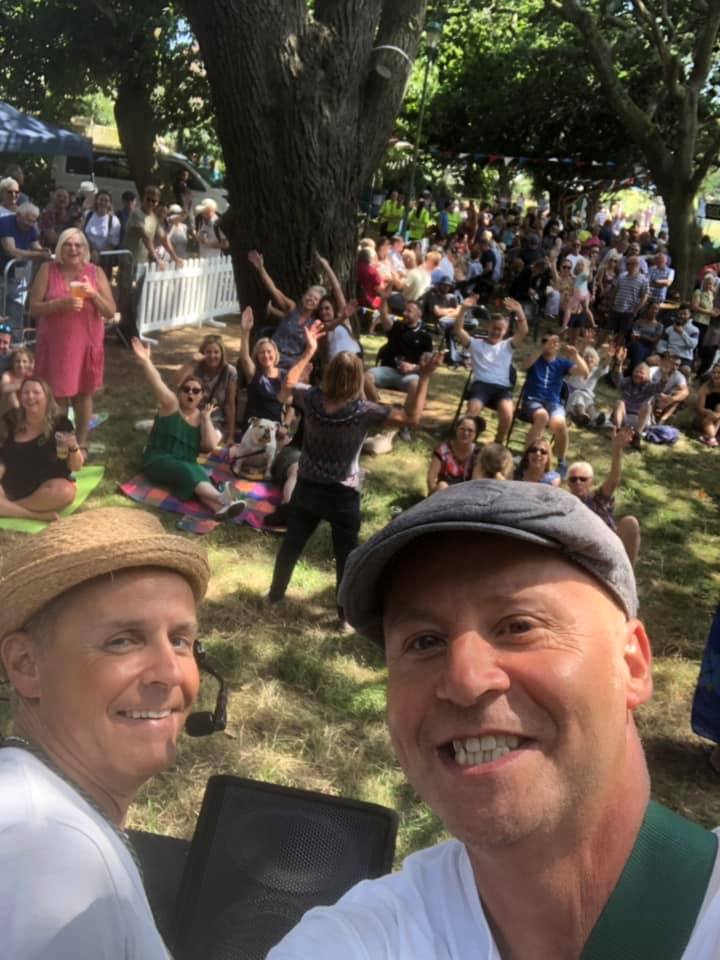 The Pudenski Bros. in Fishermans Walk Park.BCP events team were hugely supportive of the revival in the garden part of Southbourne bringing the fabulous Southbourne community together.

The event was a fantastic community lead project with the organisers taking to social media channels as well as word of mouth to bring together volunteers from throughout Southbourne to work together to put on the event. It took a lot of special people to put on the event with community bunting, Southbourne's own Banksy from Lucan Art, dedicated knitters from weekly knitting meetings, retro rollers from Baker Street, it wouldn't be a Southbourne event without a raffle from Heather and Dorset Devils who tidied up the patch and left it cleaner than when the event started.

Mums, Dads, Grannies and Kids were walking through the park enjoying themselves smiling. Visitors soaked up the sunshine and enjoyed upbeat, rock ‘n’ roll music on Saturday. There was a more laid-back jazz and acoustic line-up on Sunday but organisers still managed to fit in jitterbug jive dance classes. Residents Gordon Fong and Tony Hughes were the main organisers and Gordon said he is thrilled with the way the event went.

Craig and Martin played two acoustic sets on Super Sunday in the beautiful Fishermans Walk with people taking shade under the trees in beautiful sunshine, Larderhouse served and hosted a ticket only Sunday Roast in the park for those who planned ahead.

It was a great couple of days and we really liked the recognition of Southbourne legend Disco Dave on the posters. Dave took his role very seriously and was dancing both days to the jitterbugs playing through the park. 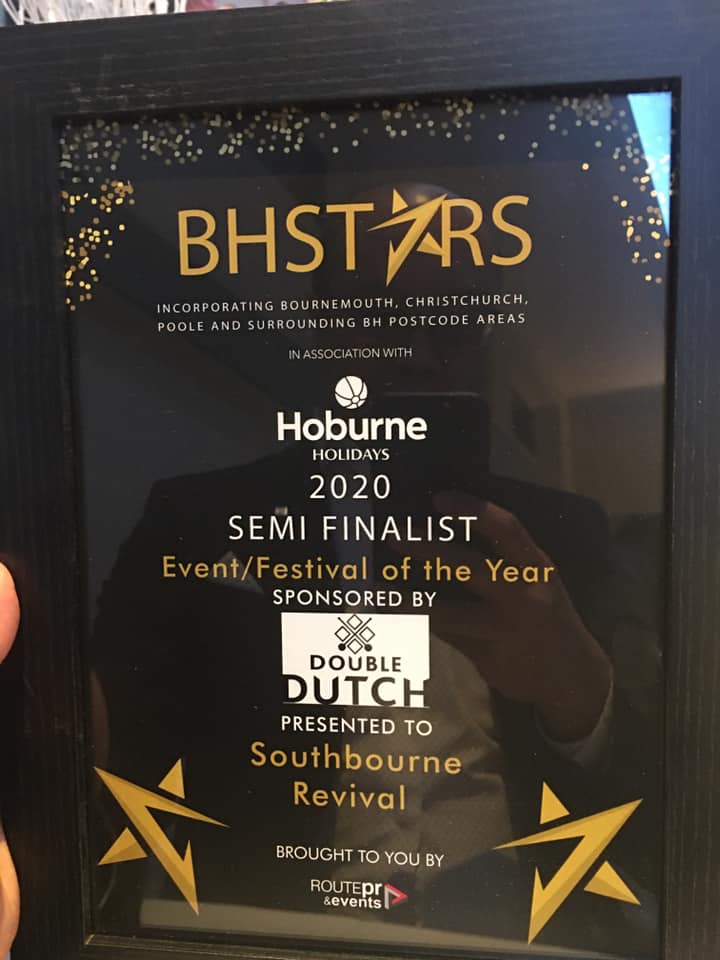 The Star Awards, in association with Shorefield Holidays, were launched to honour and bring public recognition for varied achievements and positive contributions from those professionals working in the hospitality, tourism and retail sectors. The awards are open to BH businesses and individuals will be celebrated and recognised for their achievements and successes. The Southbourne revival has received enough nominations to be recognised as a semi-finalist in the Event / Festival of the year category. The final gala awards ceremony, where the winners will be announced, will take place at a glittering black-tie event on 27th February 2020 at the Lighthouse Poole.

Award Categories The categories each have a clear focus and are open to businesses, suppliers and individuals. These awards have been designed to feature a varied range of work because of the wide remit of those roles within hospitality, tourism and retail.