It is always an exciting time when some new equipment has been purchased especially when it is a new guitar. This is where I (Martin) trie out my new Faith Venus Blood Moon acoustic guitar with a Capo to perform Swing Out Sister's Breakout. 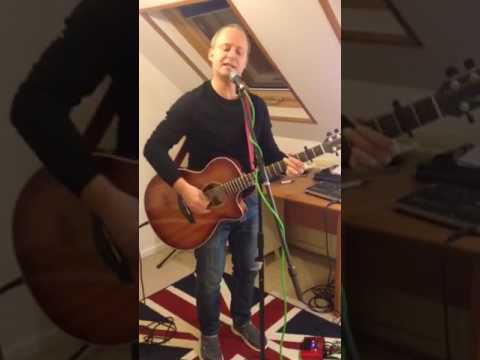 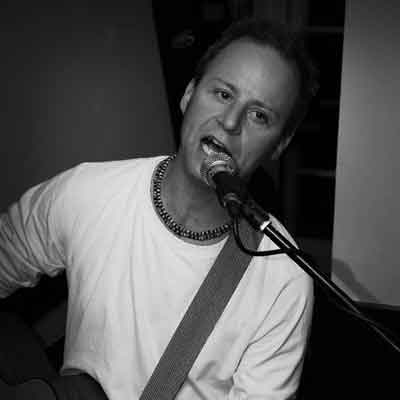 It is always an exciting time when some new equipment has been purchased especially when it is a new guitar. This is where I (Martin) trie out my new Faith Venus Blood Moon acoustic guitar with a Capo to perform Swing Out Sister's Breakout.

You have found Martin and Craig's website, we are known musically as The Pudenski Brothers can often be found out and about in the Bournemouth, Poole and Christchurch area performing an Acoustic Eighties set where we cover some of the classic hits of the era. Bringing back memories of people donning their finest spandex, the 80's go down as the most diverse, eclectic and extravagant decade in recent cultural history. You may have been a fan of the synth-pop scene, maybe you satdown as part of the Madchester scene or some of the brilliant samples of a disco dance number, it doesn't matter which part of the decade you remember, songs from the lads will improve those memories.

When we are out gigging I like to keep the fun in the room and throw in the odd topical Dad joke. I also somethimes ensourage audience participation and I have been know on accasions to ask What is your favourite lolly? As the age range of our audience tends to be similar to mine we often get responses such as mini milks, Fabs but my favourite was the Rocket shaped (?)  Zoom ice lolly was a generic fruity ice on a stick which doesn't even really look like a spaceship, however Fat Larry's Band took the lolly name and turned it into a hit which peaked at number 2 in the charts and remains one of the groups best known songs. We still on occasions get requested to sing Zoom and when we do I often ask the lolly question.


Duran Duran named themselves after a character in Roger Vadim's French science fiction film 1960's film Barbarella. In the film Jane Fonda played the lead and all throughout the film she searched for the character Duran Duran (Dr Durand Durand) .The band started to play gigs at a club called Barbarella which lead the band to use the film for a solution to their name


Another band to take their band name from a film were Heaven 17 who formed in 1980 and took their name from the film A Clockwork Orange, being one of the bands mentioned in the record shop approximately 30 minutes into the film.